The Psychological Concept That Can Make You A More Effective Marketer 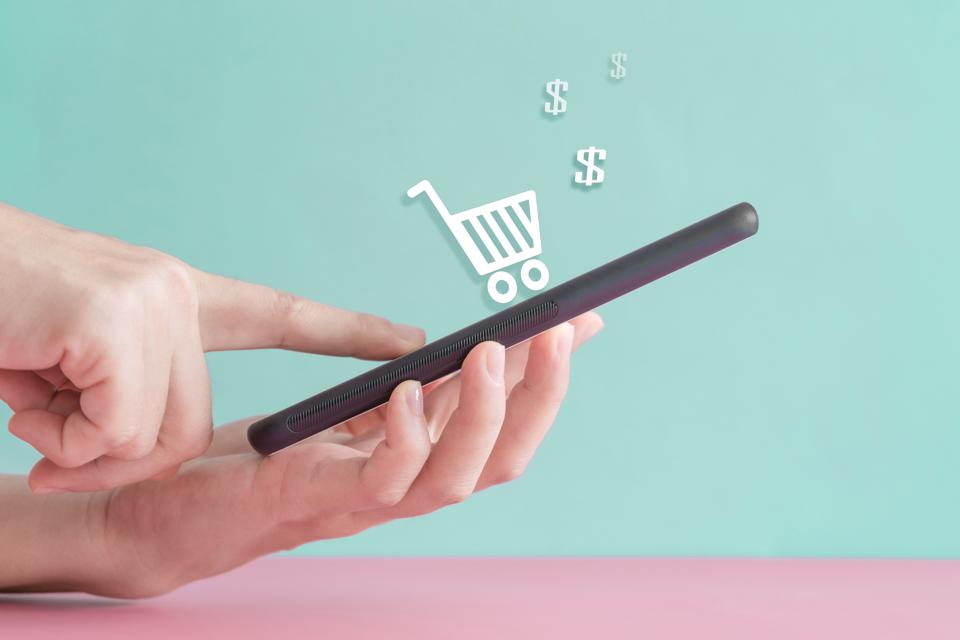 Why do humans purchase the things that they do? Why do they choose certain brands over others? One of the most powerful things that influences consumer behavior is a basic psychological concept called classical conditioning. This type of learning can explain why we buy the same things over and over again. We have been conditioned to respond to and be attracted to certain brands, goods and products. Interestingly, we are often not even aware that this has taken place. The most successful brands know this and use the principles of classical conditioning to get us to buy their products. Here’s how.

The Role Of Classical Conditioning

If you’ve ever taken an introductory psychology class, you’ve probably heard of classical conditioning. The term was coined by Ivan Pavlov, a Russian physiologist, who came up with the idea that animals — and humans — could be conditioned to respond to a neutral stimulus.

Let me explain. Pavlov studied digestion in dogs. While conducting research studies on digestion, the physiologist noted that the dogs drooled as soon as they saw the white lab coats of the researchers who fed them. The animals didn’t need to see or taste the food to react. Just seeing a white lab coat was enough to make them drool.

Pavlov decided to study this phenomenon in the laboratory. Pavlov started by feeding the dogs meat powder. When given the meat powder, the dogs would salivate. This is a response that occurred automatically. The next part of the research involved ringing a bell. Pavlov initially didn’t get a response when he rang the bell. However, he eventually paired the ringing of the bell with food. Every time he rang a bell, he would give the dogs the food. Eventually, the dogs made such a connection between the bell ringing and the meat powder that they began to salivate at the sound of a bell even if there wasn’t any food in sight! He was able to get the dogs to react to something that normally wouldn’t produce an effect. Advertisers use this principle in marketing campaigns all the time to get people to react to their products.

Real-world example: In nonprofits, a strong connection often exists between classical conditioning and the company’s marketing efforts. For example, the Humane Society is a tremendously successful charity that always includes images of animals in its print and video marketing, along with something about how the audience can improve the animal’s life. By repeatedly appealing to certain values in their specific audience, they further reinforce the connection, making this a salient example of classical conditioning.

How To Make Classical Conditioning Work For Your Brand

So, how can you use the principles of classical conditioning to make people have positive associations with your brand or product?

Try pairing your brand with something that produces a reward. For instance, offer a bonus deal or incentive that gives customers free products once they purchase a certain number of products. This activates a reward response. The customer learns to associate your brand with a good deal. That lasting impression can actually cause people to assume that they’re getting a good value even when you don’t have a promotion running.

Another popular technique is to market your product in a way that forms an association with feelings of happiness, satisfaction and success. Many successful brands do this. When you think of Christmas, how do you feel? For most people, the Christmas season elicits feelings of joy and happiness. Coca-Cola knows this, and so the beverage company has been associating its ads with Christmas since the 1920s. (Full disclosure: I have worked with several of Coke’s C-suite executives.) Perhaps try images that feature groups of friends having fun or a person taking control of their morning routine. These types of images can make your product look like a gateway to positive experiences.

The focus really needs to be on “training” customers to think of and turn to your product or brand on a Pavlovian basis. You can do this by creating a response to stimuli using value-adding promotions or desire-quenching imagery. Of course, it is always important to use marketing techniques that are ethical and responsible when tapping into the power of classical conditioning. The implementation of classical conditioning done correctly marries the worlds of marketing and psychology in a way that helps brands to enter mainstream consciousness.