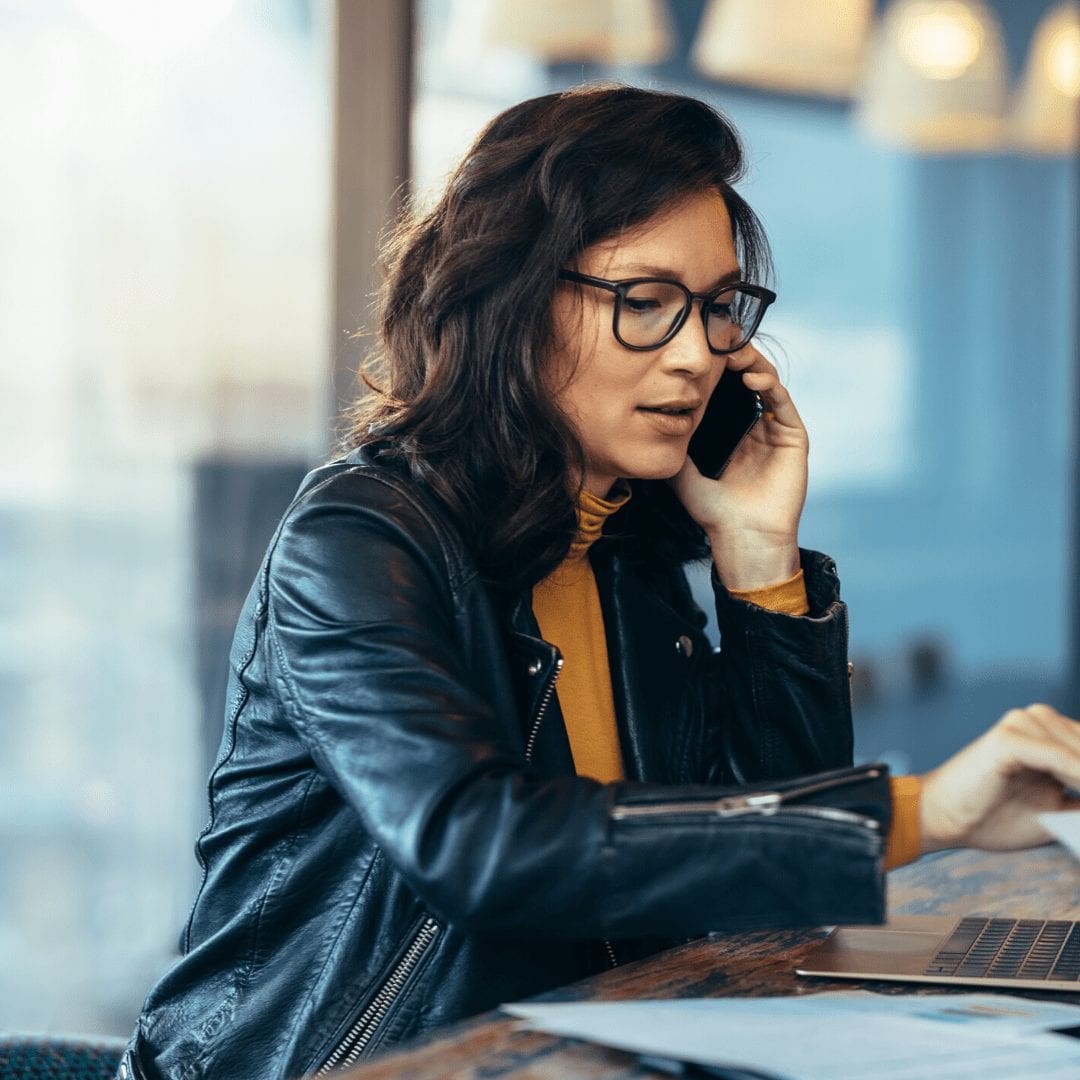 Why does it always seem easier to ask for something for someone else? We will ask our child’s teacher for something we think will improve their learning, we will ask a co-worker for a charitable donation for an organization we are supporting, and we will stand up and defend a friend we feel has been wronged. But when it comes to asking for something for us – especially when it’s about money, time off or a promotion – we freeze. Or worse, not stand up for ourselves at all.

It seems that despite how much we’ve been able to advance within our companies, corporate boards, or in building a business, negotiating for ourselves creates all kinds of insecurities and internal self-doubt. That hesitation and self-denial have left a whopping 97 percent of women working in full-time jobs that men are paid more to perform, according to the Center for American Progress. In the last decade, new voices and advocates – from Hollywood to Silicon Valley – have brought new energy and resolve to the conversation. Outspoken advocates like Sheryl Sandberg and Arianna Huffington have brought the need for negotiation skills to the forefront, and even the headlines.

The reality is, if you can show measurable results and know you aren’t earning your potential or your worth, then it’s time to put on your big girl pants and make the ask. But before you go knocking down your boss’ door, put a game plan into place. There are hundreds of blogs, articles, books, and podcasts on the topic. Carnegie Mellon even offers a negotiation academy for women. So, how do you find what will work best? After a lot of digging, we found a couple of common-sense approaches that will work, whether you’re negotiating a raise or promotion, or trying to find common ground with a colleague or neighbor.

When preparing to negotiate salary, always know your numbers! Research sites like Indeed, Glassdoor, Salary, or PayScale to see what the industry standards are for men and women. Talk to people you know in similar positions or those who have held those jobs or supervisory roles during their employment history. Get comfortable with the numbers and let them guide your ask, as well as what you consider to be the low end, high end, and middle ground of your ask.

There are times when having flex time, extra vacation time or job sharing may be more valuable than the numbers on your paycheck. If being able to start an employee initiative, giving another position a test run, or even having an intern will make you’re day-to-day less stressful or more enjoyable than cash, then ask for that. Just make sure to show how it will be a benefit to both your employer and the organization for you to have access to those opportunities. Have an appreciation for their numbers as well, not just yours.

Keep the negotiations focused on your worth, your value to the organization, and the future path you believe you should be provided with, considering your merit.

Your boss – as kind as he or she may seem – truly doesn’t care if you want to send your children to private school, get them that much-needed tutor, or that your husband lost his job. It’s not to say bosses aren’t empathetic, but those personal reasons can’t be taken to their higher-ups when justifying that budget increase for your raise or promotion. Women have been known to feel they have to justify or qualify why they are deserving of said raise, and that is not an effective tool in your negotiating tactics. Base your ask on your merit, the metrics, and what you can provide to the organization; and do it with confidence and calm. Those are reasons the boss can support. And if they aren’t, then maybe it is time to take your skills somewhere else.

We’ve been led to believe that the winner in a negotiation is the person who can walk away, draw the hard-line, or has a take-it- or- leave-it approach. There is a ton of research on gender differences in negotiations that shows men come to the table with a determination to “win” and women approach the table with a “win-win” strategy. That win-win, also known as interest-based or integrative negotiation (www.pon.harvard.edu), has proven to result in the most profitable, long-lasting, and satisfying agreements. Women tend to assume they are not as good at negotiating as men, but the opposite is true. Women need to overcome their own bias and approach negotiations as they would any other conversation in which they were seeking a favorable outcome.

Just do the homework, have the confidence and trust that everything you are asking for is reasonable and fair. Finally, remember that if you don’t ask, you won’t receive. That can add up over time, not just financially, but also in your happiness and your opportunity to grow and develop. So again, do the homework, take the risk, and then teach your daughters how to do it!