How Trauma Hijacks Your Life 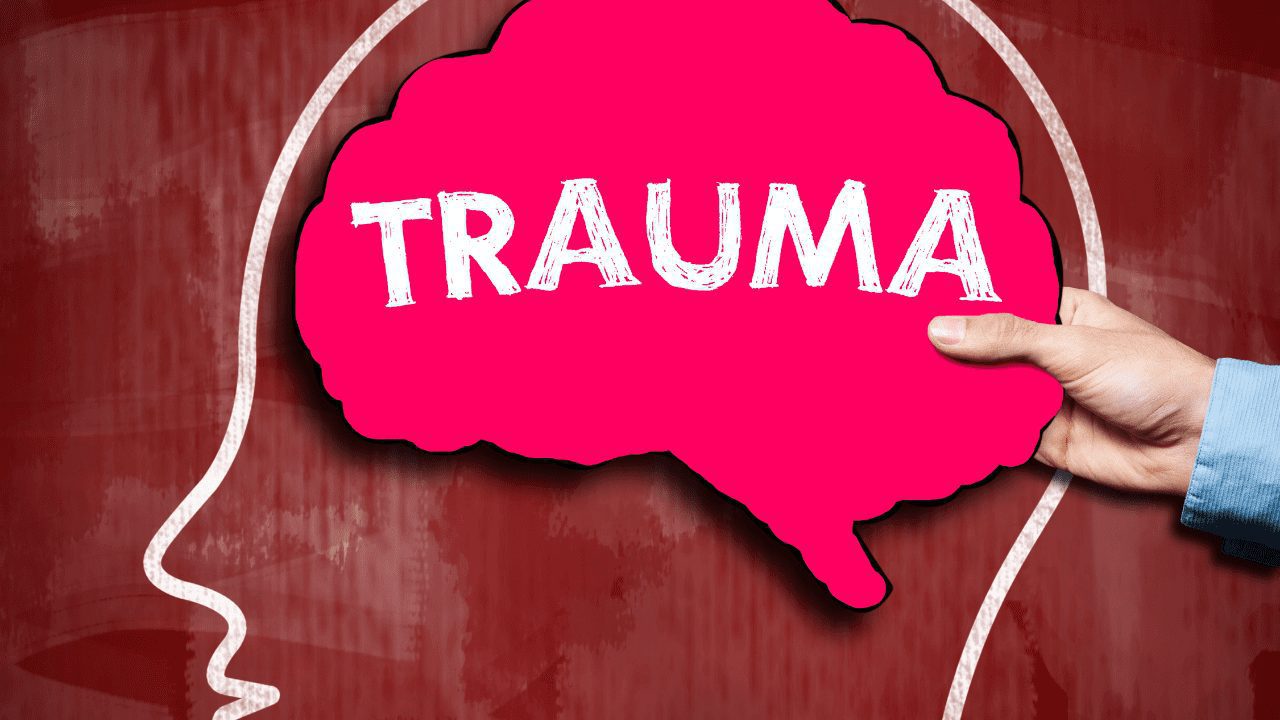 When your nervous system has been primed by trauma, you can overreact to perceived “dangers” that aren’t life-threatening, like when your boss questions you or someone cuts in line in front of you. When you’re a trauma survivor, your defensive states can hi-jack your brain. Instead of helping you survive, trauma responses can become dysfunctional. They can harm your health, impair your ability to effectively handle problems, and disrupt your relationships.

Our brain activates the sympathetic nervous system in our spinal cord to survive perceived threats.

Instead of naturally shifting to a normal state of functioning after a life-threatening encounter, states tend to endure. When we have trauma in our past, we’re more easily aroused and our reactions take longer to settle down. When this happens, it’s possible for trauma to have an intergenerational effect. We can unknowingly live for long periods in an aroused state. Wars, famines, and genocides can negatively affect the health and longevity of the children of traumatized parents.

Children whose early caregivers were neglectful or abusive, also suffer from an over activated state of arousal. This manifests itself in adulthood into disorders such as anxiety, panic attacks, depression, negative outlooks, fear of abandonment, low self-confidence and distorted thinking patterns.

Knowing what your reactions are is the first step toward exercising conscious control over them. Can you identify which of the following responses you’ve experienced?

A fight reaction tightens our muscles and jaw preparing us to overtake an assailant. Like many narcissists, when we believe an offense is the best defense, we use aggression to keep ourselves safe. We feel tense, hot with rage, and our eyes narrow readying us to fight for our life. Acknowledging that we’re angry is a major help. When we can observe ourselves, we’re able to think and are less likely to automatically attack someone—verbally or physically. Taking ten slow, deep breaths further calms us.

In a flight response, we’re highly anxious and hypervigilant. We scan the environment in preparation to flee danger. We can also attempt to flee emotions with constant busyness, perfectionism, and addictive, distracting behavior, such as binging on food, substances, work, exercise, or surfing the Internet. We can live in constant anxiety when we’ve experienced prolonged trauma. We’re no longer present in our lives in order to avoid dealing with our emotions.

If circumstances prevent us from fighting or fleeing, our system resorts to freezing. This is common in children who have no recourse when parents are angry or scolding. Our body appears frozen and our mind experiences a kind of dissociative paralysis. We’re unable to think clearly or reply to someone well. Inside we’re frightened. Our heart may be racing. We might feel dizzy or sweaty. This response can lead to shame when we can’t find our thoughts or words in the middle of an interview or work presentation. An extreme reaction can cause your whole system to shut down and you fall asleep.

A fawn response, also called submit, is common among codependents and typical in trauma-bonded relationships with abusers and narcissists. When fawning, we seek to please and appease someone to avoid conflict. Internally, we’re unable to regulate our emotions. We frantically look to someone else to normalize them. Attachment becomes our priority, a pattern that likely began in childhood. In submitting, we go along to stay in the relationship. We can’t stand up for ourselves or get our needs met. We avoid danger and pain by accommodating someone else. We shrink, silence our voice, and repress our wants and needs. Inside, we suffer and feel inferior and unworthy. This is a typical response to living with an abuser, especially when the abuse involves rage, sexual trauma, or interpersonal violence. Sometimes, this reaction doesn’t show up until we’re in a relationship and feel frenzied to attach to our partner. Some narcissists flip from fight to faun and crave, plead, or demand attention to soothe their desperation.

Like an animal caught in a predator’s jaws, in a flop response, our muscles go limp, and we might faint, become totally disoriented, or lose control over bodily functions.

How to change these reactions.

Because these patterns are deeply ingrained into the neural circuitry of our brains, these responses become “automatic”, meaning the brain does no thinking or reasoning first, it just reacts.

The positive news is that these automatic responses and faulty thinking patterns can absolutely be changed and abolished. Better still is the fact that we cannot only starve off these pernicious cycles, but we can literally create new, much more advantageous ways of responding, perceiving, thinking, and behaving.

This is at the core of what my practice is all about. As a doctor of neuroscience, I have never believed that simple talk therapy does the trick. This is a fact that is irrefutable. These changes I am referring to, are made in your brain, on a cellular and neurological level. So, when working with me, the changes we make are changes that are enduring and permanent. To me, there is nothing more amazing than that!