The Neuroscience Of Motivation: How Our Brains Drive Hard Work And Achievement 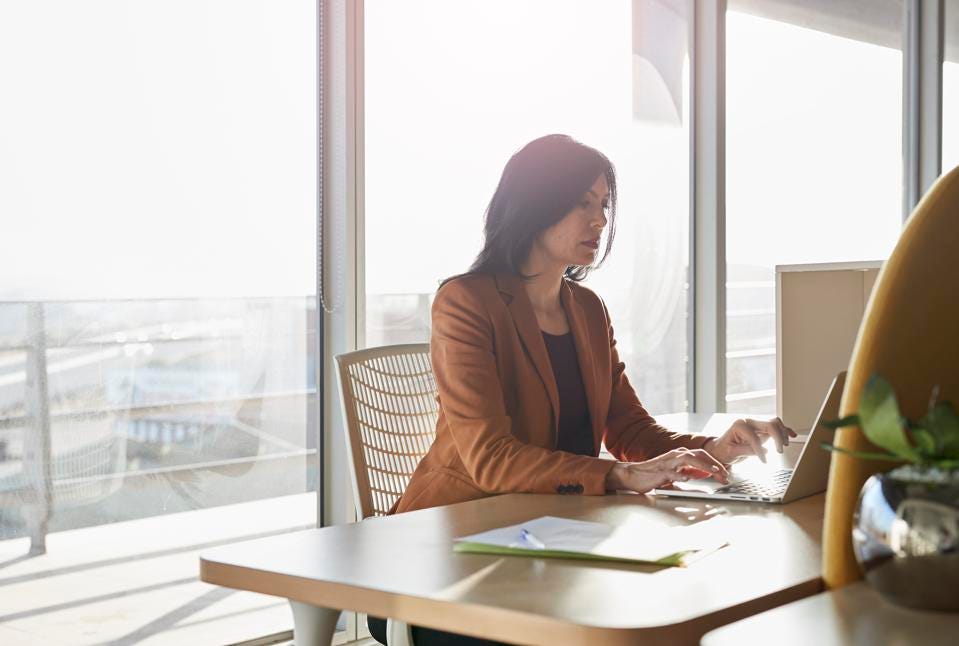 What motivates someone to work hard? That’s a question that managers and executives have been trying to answer since Fredrick Winslow Taylor first began studying the topic in the late 1800s.

Taylor’s theory — known as scientific management — was essentially that what motivates people is money, and that only the promise of greater financial reward can increase productivity. Decades later, psychologist Elton Mayo would find that people tended to work harder when they knew they were being watched by the boss — a phenomenon eventually dubbed “the Hawthorne effect.”

There are plenty of examples of those theories of motivation in practice today, but both have also been heavily criticized, and today’s trend towards positive company culture as a motivator couldn’t be further removed from Taylor or Mayo. It all highlights the fact that motivation is a complex subject that we still don’t have all the answers to.

Luckily, our constantly evolving understanding of the human brain is providing us with new clues as to what makes certain individuals harder workers than others, putting us closer than ever to solving the scientific mystery Taylor began pursuing well over a century ago.

One thing science has understood for quite some time is the importance of the chemical dopamine. The image of dopamine the average person is exposed to is that of a “pleasure chemical,” but thanks to neuroscience and pharmacology, we now understand that dopamine primarily deals with motivation.

In fact, a 2012 study out of Vanderbilt University found that dopamine plays a big part in generating positive motivation and negative motivation depending on where in the brain it acted. High levels of dopamine in one area of the brain drove people to want to work hard for a reward; high levels in another drove them to reject that work.

That’s because dopamine isn’t just a reward neurotransmitter as it’s often portrayed. Instead, dopamine conveys what we neuroscientists call “motivational salience,” meaning it doesn’t only transmit signals in response to rewards, but also in response to salient, non-rewarding stimuli, like stress or aversion. In essence, what dopamine does is motivate us either toward something or away from something — and it doesn’t play favorites.

That’s a huge discovery because it tells us a couple of important things. First, it literally tells us what’s going on in the heads of high-achievers. Second, it tells us that people who are low-achievers can become high-achievers if we can find a way to put neuroplasticity to work to rewire the way their brain rations out dopamine in response to things like working hard or putting in long hours to accomplish a task.

Neuroscience For Business: The Impact Of The Brain On Productivity

I was recently accepted to Wharton’s Leveraging Neuroscience for Business Impact program, and I couldn’t be more excited because I’ve long been fascinated by how cognitive neuroscience can be applied to the business world and employee productivity.

As a neuro-psychologist and business coach, understanding how dopamine impacts our motivation informs me on how to help my clients up their drive and better achieve their personal goals, and it all comes down to training the brain so that dopamine acts more on the centers that boost motivation and less on the centers that hinder it.

Luckily, there are some very simple ways that can be done. One of the easiest is to set achievable goals. It’s important to have big goals in life, but without smaller ones that are easier to hit, the wins can be few and far between. Not surprisingly, that trains the brain to motivate us away from wanting to work hard. By breaking big goals down into a series of smaller, more achievable ones, each time a milestone is hit, the motivational salience will propel behavior toward more of those successes.

Another great exercise is working on framing. No one likes being told to do something they don’t want to, but when someone is passionate about achieving a goal for intrinsic reasons, suddenly work becomes almost like play. That kind of positive framing can be trained so that rather than dwell on what they have to do, a person can reframe the task as a goal they want to achieve.

These kinds of exercises are great ways for people to drive positive changes in their own motivation, but managers can also successfully apply an understanding of brain chemistry to help coax the best possible efforts out of their teams. I have a host of great techniques I teach my executive clients that help them to not only recognize poor motivation in their employees but also to apply practical changes in the work environment to turn things around.

At the end of the day, from Maslow to Taylor and beyond, there is no one-size-fits-all answer as to what will motivate any specific person. For some people it is money. For some people, it’s anything but. What we do now know is that the way our brains process dopamine is the likely determining factor in who is a natural go-getter and who isn’t, and savvy managers can use that knowledge to improve the performance of their teams and reap the benefits of a highly motivated workforce.