Desire: The Engine of the Affair 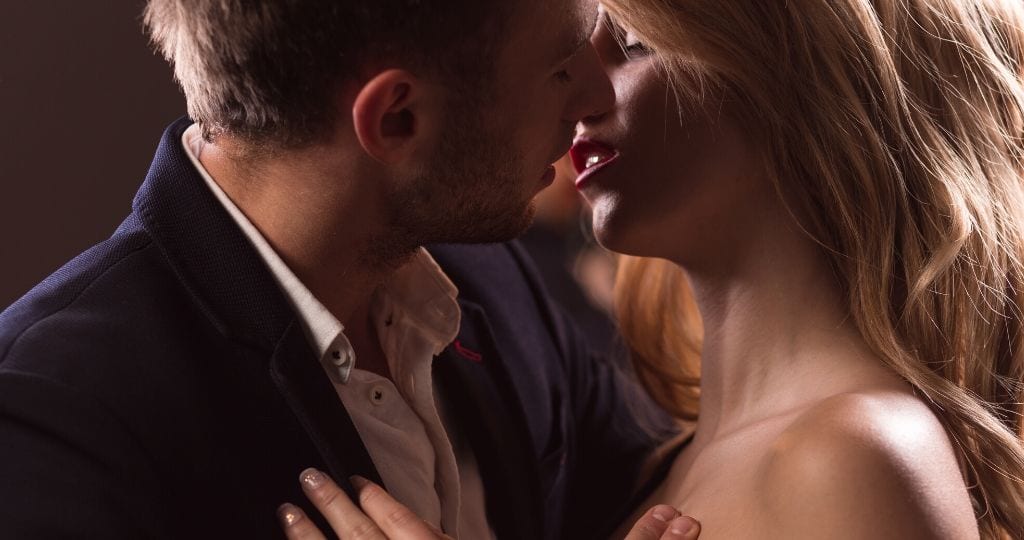 Long-term relationships are usually predicated on some degree of initial sexual chemistry: the body parts move well together; a partner’s scent or touch sends shivers. Their looks excite us from afar and drive us wild up close. The feel and fit electrify beyond words. We feel desire. Ultimately the important determinants of relationship longevity, as both research and my clinical experience confirm, include shared values, mutual respect, and, most importantly, developing a stable partnership free of needless drama and conflict. But without some chemistry, in the beginning, at least, a romantic relationship is unlikely to ever blossom into a long-term relationship.

Affairs are also about chemistry. In fact, most people would say that the physical chemistry of the affair is the most important element because there is little sharing of familial duties and less time for chitchat. No time for long dinners, quiet evenings on the couch after the kids are asleep, or social engagements with family or friends. The supercharged rendezvous of an affair often centers around sex, leaving aside other typical coupledom activities. So, naturally, sexual affairs are more about sexual chemistry than long-term relationships are, right?

Absolutely not. In truth, affairs usually involve spending less time with an actual, real, live human and more time with the person that we’ve conjured up from our yearnings, our hopes, our fantasies and fears, and from what psychiatrists call our “internal representations” of another. Affairs are actually built not in the bedroom but in the mind. Concocted in our irrationally exuberant and sometimes desperate imaginings, affairs draw their power from deep wants and needs. Their magnetism has its roots in desire.

The most important take-home lesson here is that desire often has more to do with your own feelings, your mental representations of another, and the context of your encounter than with the desired person him or herself. Getting turned on is less about the other person than it is about the inner workings of your own mind.

All this desire stuff we are talking about occurs at a completely unconscious level. We are responding to evolution, biological imperatives, and psychological experiences—all operating without our awareness. The place where this happens is the reward center of our brains.

Let me introduce you to the middle of your brain. Dopamine is the fuel of your reward center. It is the “feel-good” chemical that we will discuss in detail in the next writing. Other key chemicals involved in your reward center include adrenaline and noradrenaline (their medical names are epinephrine and norepinephrine), which summon a state of urgency, as well as the chemical brain bath of male and female hormones called testosterone and estrogen, which make your brain desire sex. Your reward center has an opiate system called endorphins. (Yes, you have something like heroin floating in your head.) Your brain also has its own marijuana chemicals called endocannabinoids. (Yes, pot is legal in your brain!) Your opiate and marijuana reserves play a central role in your sexual desire, but more important are the chemicals that make you feel attached to your spouse and children, the chemicals of bonding, called oxytocin and vasopressin.

Salience occurs at an unconscious, neurochemical level and varies in intensity from person to person and situation to situation. Depending on how strongly aroused we are, salience can range from being a faint feeling to an overwhelming yearning.

How is it that salience enables the reward center to take over the mind? After all, we have frontal lobes, our reasoning part of the brain, to get us to think logically and not just follow whatever looks, feels, and tastes good. The answer is that over time the pursuit of “rewarding” behavior alters the frontal cortex that guides our behaviors, gives us consciousness, and enables us to know right from wrong.

So how then does the irrational mission happen? Desire hijacks the brain through chemical reactions in the reward center that convince the frontal lobes to agree to the misguided plan. In the case of drug addiction, scientists have identified how the addicted brain develops new chemical alterations in the frontal lobes that reprogram the reasoning center to become unreasonable. The evolutionarily older parts of the brain (sometimes referred to as our reptile brain because they’re our brain’s most basic primitive areas) control the reward system and persuade the newer logic systems of the brain, such as the frontal lobes, to go along for the ride. (By the way, by “newer” I mean only about two million years old, versus five hundred million years ago, when the first mammals appeared on earth.